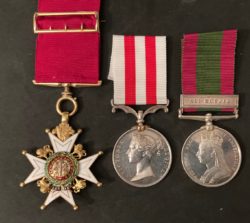 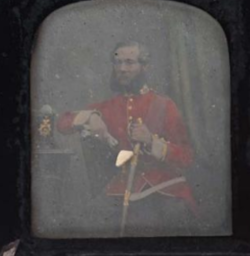 ‘Served in the Mutiny in India 1857-58, and was present with the regiment, under Colonel Renny, disarmed at Mean Meer one regiment of Native Cavalry and three regiments of Native Infantry, all disaffected and ripe for mutiny (Medal). (’ The 81st also took the Lahore Fort and secured Amritsar and other forts) .Served in the Afghan War of 1878-9 with the Khyber Column, and commanded the 81st Regiment and the capture of Ali Musjid (CB , Medal & clasp)

Chichester was appointed as a member of the Order of the Bath (third class) in the London Gazette of 21 November 1879. Major General died on 8 December 1902 and was buried at Wimborne, Dorset.

A stereodaguerrotype portrait of the recipient is known to have been sold in a ‘Cowan’s Auctions’ sale of American History on 12 June 2015, showing him wearing full officer’s uniform.

Note. The group has previously been offered without the CB. 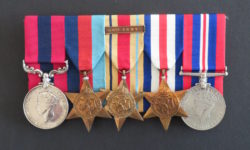 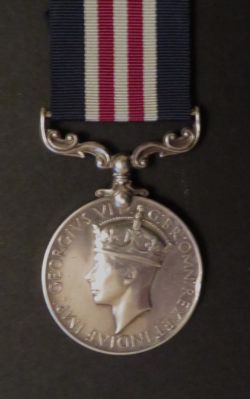