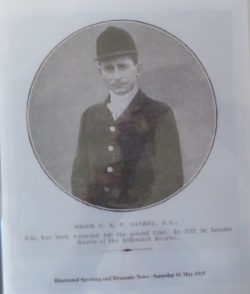 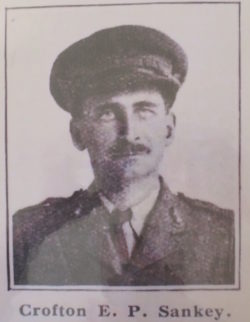 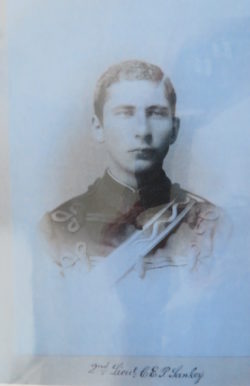 With an exhaustive research file

Also a representative WW2 group to his son Crofton Edmund Peter Sankey being 1939/45 Star, Italy Star, France & Germany Star War Medal, Lieut. R.E. & 1st Airborne, killed in action at Arnhem 23/9/1944, shot by a sniper in the Osterbeke area whilst moving forward to take ommand of a Paratchute Regt. Platoon. (Note. these added at one time

'For great gallantry in making personal reconnaissances of the Sambre-Oise Canal, south of Catillon during the period 28 October to 3 November, 1918. Owing to the able way he carried out his work the crossings over the canal were negotiated  with comparatively few casualties in the face of a large number of machine guns and heavy shell fire. The success of the operations may be very largely credited to the skill and personal gallantry of Lt.-Col. Sankey.'