In 1899, after the conquest of the Sudan, Bonham-Carter was chosen by Lord Cromer at the age of twenty-nine to devise and set on foot a complete system of civil and criminal law in Sudan, where no legal system existed. He became judicial adviser, later legal secretary and a member of the governor-general's council, the only senior civilian member of a military administration. His success was immediate and brilliant. In the year of his appointment he introduced a simplified version of the Indian penal and criminal procedure codes; his modification of the Indian law of murder and homicide was considered by most Sudan judges to be an improvement on the original.

In 1900 there followed a simple code of civil procedure, derived from the Indian, substantive law being based on the English common law, Sudan statute, and (particularly as to land) local customary law. He rescued Islamic law courts from decay, and gave them a solid organisation under an ordinance promulgated in 1902. These codes established a complete system of courts with appropriate jurisdiction, and he followed up his acts as a lawgiver by years of guidance, firm but courteous and patient, of the British, Egyptian, and Sudanese officers and magistrates who then staffed the courts. The law so declared and administered was understood by the people, by the early amateur magistracy, and later by the professional judges; to the ordinary Sudanese his work seemed the ideal embodiment of justice, and the structure was maintained after the independence of the Sudan.

Mr. Bonham-Carter, the Legal Secretary, who was on a tour of inspection, became involved in the Katfia affair, where he was wounded.

In 1917 Bonham-Carter was invited to undertake a similar service in Iraq, where he became senior judicial officer in Baghdad and in 1919 judicial adviser in Mesopotamia, then freed from Turkish rule.  Nuri Said called him the father and founder of the legal system in the country, and Gertrude Bell wrote of him as the wisest of men.

While he was in Iraq he became very interested in the rich archaeological heritage of the country. With a legacy of £5000 from Gertrude Bell, he became the Hon. Sec. of the British School of Archaeology in Iraq.

The friendship and respect which had grown up between Gertrude Bell and Bonham-Carter during his years in Iraq impelled him, with his wife, to throw himself into the task of raising by public subscription a sufficient fund to establish the school on a firm basis. In 1932 the school was launched with adequate finances, and with Bonham-Carter as the first chairman of the executive committee, a post he held until 1950, when he yielded to eighty years and impaired health, but remained a member until his death.

In 1921 Bonham-Carter left the Middle East to begin a new phase of public work at home, which continued until his death, in spite of increasing lameness in his later years. From 1922 to 1925 he represented East Bethnal Green as a Progressive Liberal member of the London county council, and became the council's representative on the governing body of the School of Oriental and African Studies, to which he was regularly reappointed until his resignation in 1945. In 1926 he married Charlotte Helen, daughter of Colonel William Lewis Kinloch Ogilvy, 60th Rifles; they had no children. From 1929 to 1939 he was chairman of the First Garden City Ltd., which was formed in 1903 to create the world's first Garden City at Letchworth. All profits generated from the estate were ploughed back into the community. 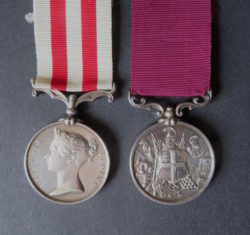 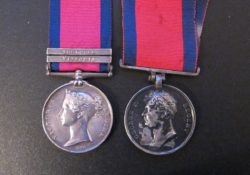 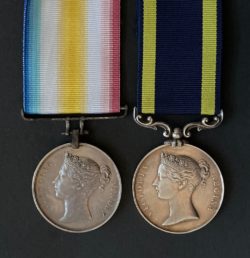