Hallmarked Glasgow 1890 and as presented to Colour Sergeant F. Plummer 1906 being the third time winner and final of the seven names engraved on the trophy.

Claro is located near Ripon.

Captain F H Plummer, DCM, Royal Field Artillery, has been awarded the Military Cross for bravery in the recent fighting, and is anticipating coming over on leave very shortly to receive the decoration. It is just over a year ago when, as sergeant in a West Riding Battery, he gained the DCM for heroism in extricating horses and guns under heavy fire from the enemy. The honoured Captain is son of Mr F Plummer (formerly colour-sergeant and long service member of the Knaresborough Company, old Volunteers), 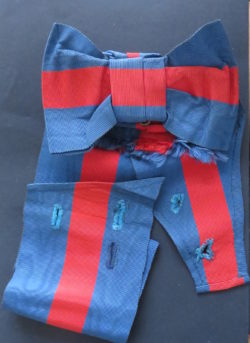 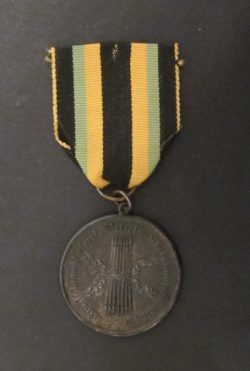 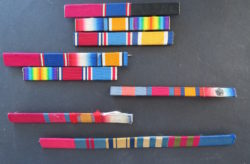 The Army List of Hodson’s Horse, 1857-1928, compilation of Indian Army List entries (officers & native officers from c.1877) for the regiment 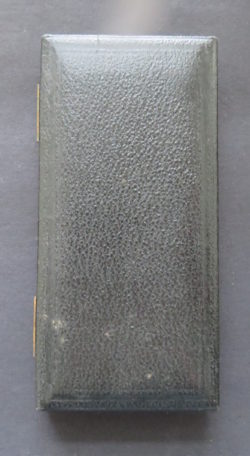