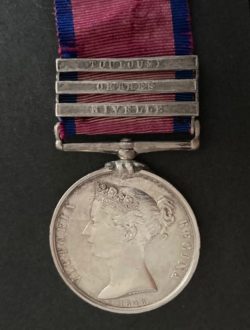 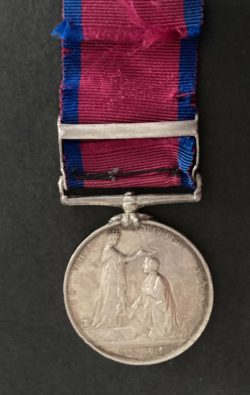 The 74th task of conducting a diversionary demonstration at an almost invulnerable part of the enemy’s defences, with  an assault against the outworks at the Ponts Jumeaux,  The 74th suffered casualties of 10 officers and 104 men killed and wounded 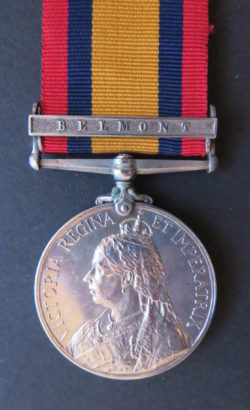 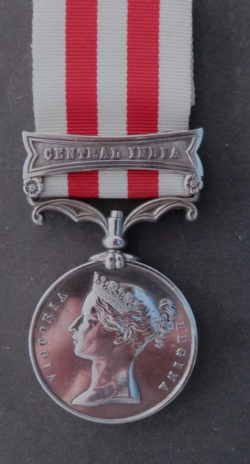 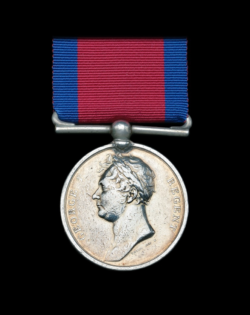 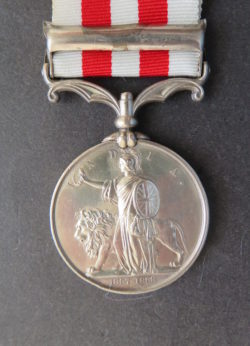 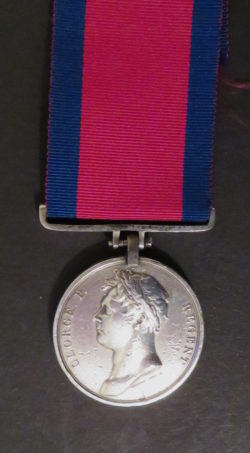