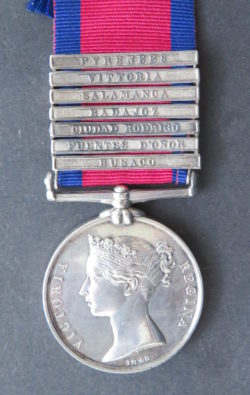 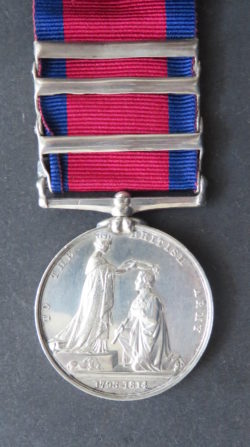 At Badajoz the 74th formed part of Pictons 3rd Division which assaulted the castle by escalade. Despite intended as a diversionary attack, the division successfully took and held the ramparts despite many of the ladders being too short. Over 130 of the officers and men of the  74th were killed or wounded at this time.

Couple of small solder marks on the carriage