Skip to content
View cart “Q.S.A. bar C.C., to Tpr. Warren’s M.I” has been added to your cart.
Add to Wishlist 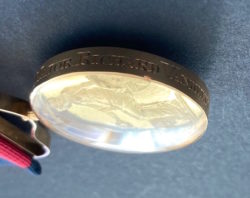 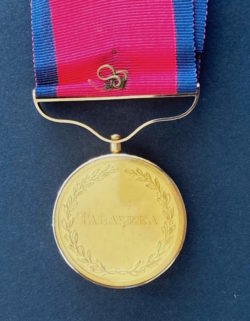