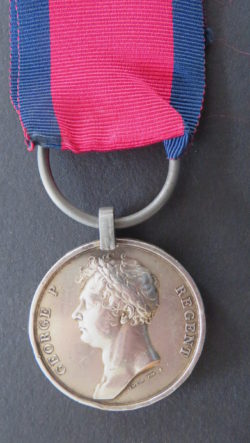 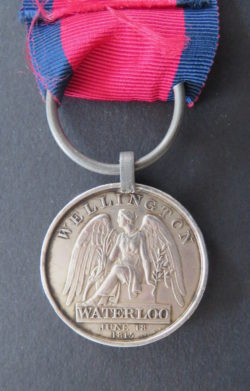 He did  claim a MGS and presumably did not survive to claim. During his service the regiment saw action at the battles of Roleia, Vimeira, Corunna,  took part in the disastrous Walcheren Campaign in autumn 1809, and
returning to the Peninsular in September 1810  saw action at the Fuentes d’Onor, Arroyo dos Molinos, Almaraz in May 1812, Vitoria, Pyrenees, Nivelle,  Nive, Orthes and Toulouse. 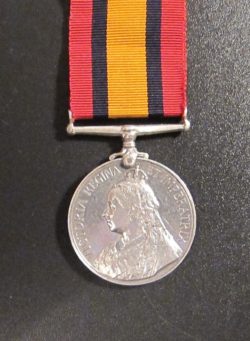