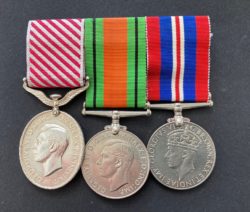 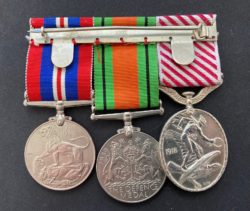 George Patrick Hall an ex-Halton apprentice, won his A.F.M. in the early days of the Second World War and was commissioned Pilot Officer on 16 July 1940. Advanced Flight Lieutenant on 26 May 1942, he was serving with 5PAFU by the start of 1943. Flying Master III W8507 as a Flight Instructor from Calveley Airfield, he was killed in a crash on 3 April 1943, aged 35. He is buried in the Chester (Blacon) Cemetery

An interesting award. Unfortunately the situation at the PRO made researching the award extremely difficult at present but should offer scope.

With extracts from the London Gazette 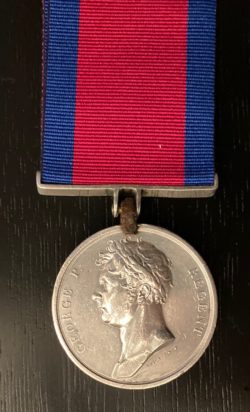 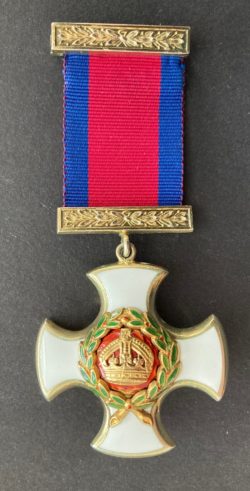 Order of the Star of India, (K.C.S.I.,) Knight Commander’s set  neck badge in gold, silver-gilt and enamels with   diamonds,