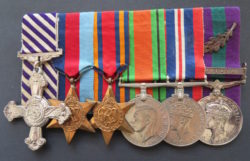 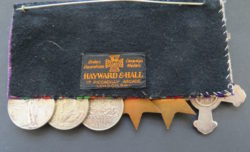 John Anthony Bertram Pemberton, who was born in February 1925, was commissioned as a Pilot Officer in March 1944. Remaining in the R.A.F. after the War, he was advanced to Flight Lieutenant in September 1947 and, in addition to the D.F.C., was awarded a mention in despatches for earlier services in Malaya . Pemberton was placed on the Retired List as a Squadron Leader in May 1957.

Born, London 18/2/1925. Sq. Ldr. Pemberton was killed  when his Middle Eastern Airways Avro 685 York (four engined cargo) based out of Lebanon was lost with it’s crew of five , missing without trace between Cyprus and Rhodes 29/9/1958. 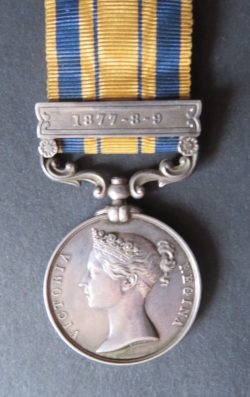