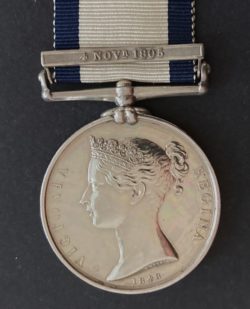 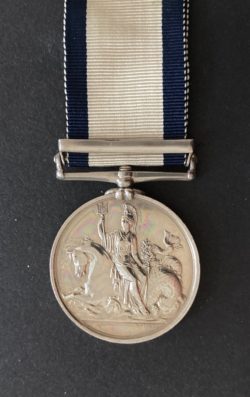 Served as Ord. H.M.S. Hero a  new (1803 ) 74 under Capt. Hon. Alan Gardner  being one of the nine ships in a Squadron under Sir Richard Strachan in the action of 4th November, 1805 , Battle of Cape Ortegal, where she suffered some  61 killed and wounded being almost equal to the remainder of the ships of the Squadron

Under heavy fire from the frigates on the starboard side and the ships of the line on their port, the French ships were worn down and by 3.10 Scipion and Formidable had been forced to strike their colours.

Seeing their fate Mont Blanc and Duguay-Trouin attempted to escape but were chased down by Hero and Caesar and battered into submission by 3.35.

Hero had been previously engaged. in the indecisive Battle of Cape Finisterre (22 July 1805) off Galicia, Spain. Being in the vanguard she sustained  much damage to her foremast and forespars, her rigging was much torn and she took several shots in the flotation line

The British fleet under Admiral Robert Calder fought the action against the combined Franco-Spanish fleet which was returning from the West Indies. Failing to prevent the joining of French Admiral Pierre de Villeneuve’s fleet to the squadron of Ferrol and to strike the shattering blow that would have freed Great Britain from the danger[5] of an invasion, Calder was later court-martialled and severely reprimanded for his failure and for avoiding the renewal of the engagement on 23 and 24 July. At the same time, in the aftermath Villeneuve elected not to continue on to Brest, where his fleet could have joined with other French ships to clear the English Channel for an invasion of Great Britain.

(On 25 December 1811 Hero, by then under the command of Captain James Newman-Newman, was wrecked on the Haak Sands at the mouth of the Texel during a gale, with the loss of all but 12 of her crew)

The ‘ship’ for the action 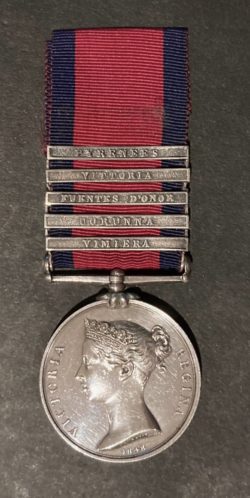 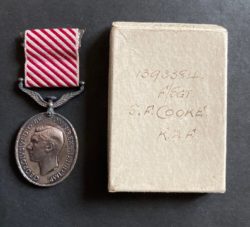 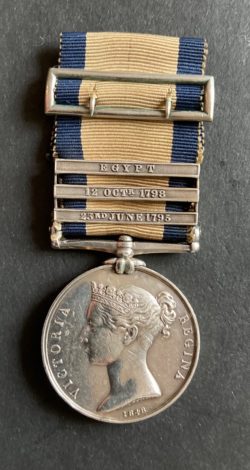 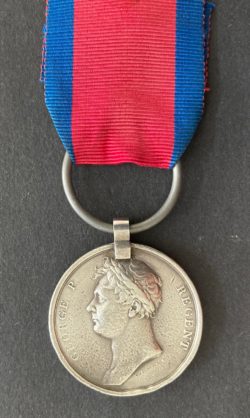 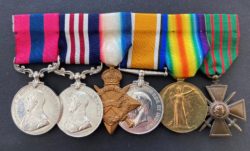