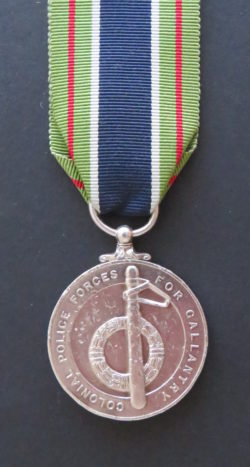 William B. Middleton is known to have been residing in Ceylon as early as 1933, a copied extract from the Aberdeen Press and Journal, 8 September 1933 listing 'Miss M. Middleton and Mr. W.B. Middleton, Ceylon' amongst a list of 'Visitors from the Ends of the Earth' for the sizeable gathering of around 30,000 people for the famous Scottish Braemar celebrations which took place in the Princess Royal Park. Additionally there were  Middleton Tea Estates of Danbulla, Sri Lanka, and possibly a link there.